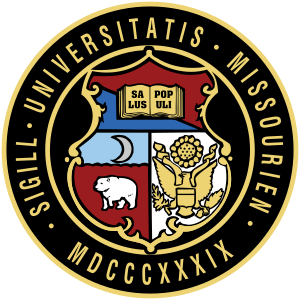 Colonel Bass was born at Whiteman Air Force Base, MO on 15 September 1967. He graduated from Knob Noster High School in 1985 as a National Honor Society member, a three-sport letterman (Football, Basketball, and Track), a two-time state champion (Football-1984, Track Mile Relay-1985), as well as a summer league baseball all-star team selection. He was commissioned into the U.S. Air Force in December 1989 through the AFROTC program at the University of Missouri where he earned a degree in Business Education. Also, at the University of Missouri, he was an all-conference letterman on the men’s track team specializing in middle distance (600m and 800m).  Colonel Bass pulled over 200 alerts as a Strategic Missile Combat Crew Member and has served in a multitude of leadership positions throughout his career to include Squadron Commander, Flight Commander, and Head Quarters Branch Chief positions.  In addition, he served at Wing, Major Command, Field Operating Agency, Combatant Command, and Headquarters Air Force levels.  His professional memberships and affiliations include Alpha Phi Alpha Fraternity, Inc. since May 1995, the University of Missouri Alumni Association, and the Air Force Association.  Colonel Bass has 10 years of youth couching experience in the sports of baseball, basketball, football and track.  He has been in his current position as the AFJROTC Department Head and Senior Instructor at Samuel Clemens High School, Schertz, TX, since July 2013.  Colonel Bass has two sons, Preston (8 Mar 96) and Peyton (11 Jun 99), and is married to Christi Bass (Skinner) since 1 Dec 12.